Showroom Closed due to Covid cases 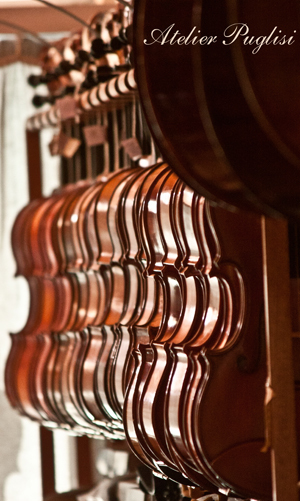